Given the current geopolitical situation and processes occurring inside Europe, Russia can afford the policy of distancing itself from the EU – but for how long? 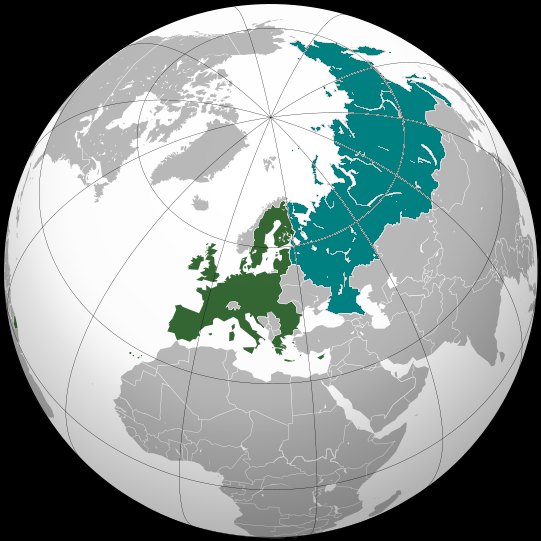 Those who argue that it is not in Russia’s interest to distance itself from the EU – especially over the long term, are probably right. Russia can certainly show more pragmatism in its relations with the EU, as the latter can help it in resolving certain problems such as the terrorist threat and economic recession. One example of this pragmatism is the recent meeting of the « Normandy Four » in Berlin, which showed that Russia still views dialogue with its European partners as constructive.

Yet, it remains to be seen if both partners can find a way out of their now well-entrenched misunderstanding. There are three important reasons why relations between the EU and Russia might remain in their current unsatisfactory form.