The waves of Monday’s bombing in the Russian city of St Petersburg continue to reverberate. A native of Kyrgyzstan who had Russian citizenship is believed to be responsible for the deadly Metro blast which 14 and injured over 50. Much remains unknown about the motive: could this be retribution for increasing Russian involvement in Syria? Was the attack the beginning of a new wave of terrorism in Russian? 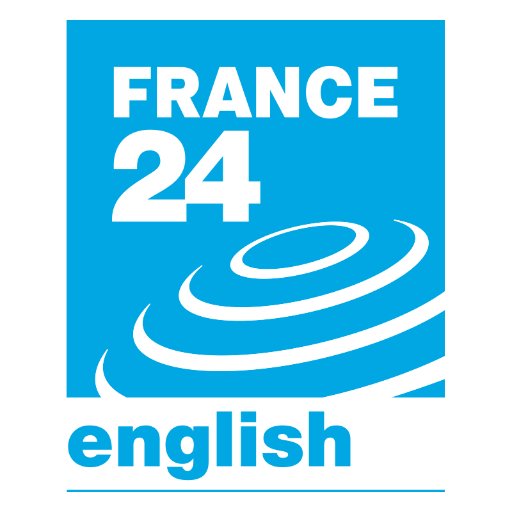